One of my greatest passions is competing in an equestrian event called Trail. This is a sport that requires connection, forward motion, staying present, and focusing on one footfall at a time.  The partnership between horse and rider is essential in creating the elegance and poise characteristic of a winning ride in the Trail pen. 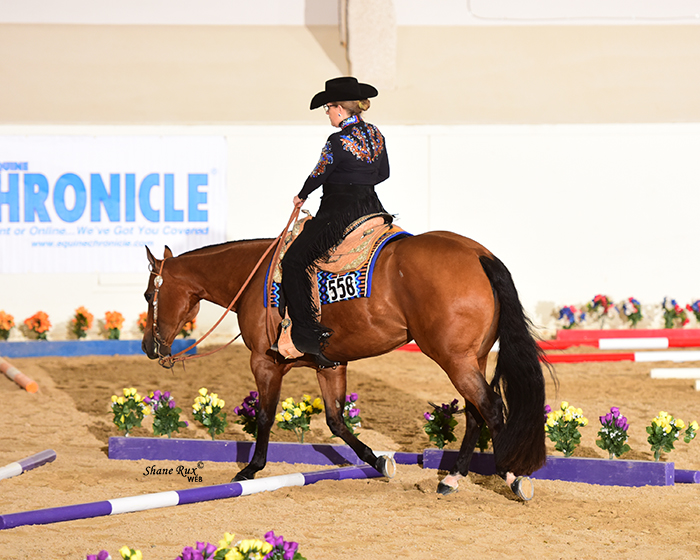 Clara—my ten-year-old quarter horse mare—has been my trail partner since January 2017. I know her well enough to know the difference between her asking for guidance and trying to take the reins herself. She knows me well enough to know when I’m asking her to round her back and lengthen her stride or when my arthritic left leg simply stops working for the day.

Together, we navigate a series of obstacles that require us to find a precise take off point for her (that’s my job) and an athletic surge of power and elegance as we maneuver over the poles (that’s her job.) An obstacle typically contains a series of wooden poles placed on the ground at varying heights and in differing formations, often surrounded by vibrant and distracting décor. The distance between each pole and the path you choose to take as a team determines the number of strides needed in-between each pole. In order to get to the correct take-off point, I need to focus on each pole and find a six-inch spot in the dirt to fix my eyes upon—signaling to Clara where to put her feet before clearing each pole with each foot.

Working with clients also requires teamwork, goal setting, and forward motion. As a coach, I strive to create an arena of safety and wisdom with each client. People come to the coaching experience seeking a thoughtful partnership that empowers them to navigate their own set of obstacles. Together we talk it out—riding every stride and letting each pole come to us instead of rushing the process and missing importance pieces of the pattern before us. 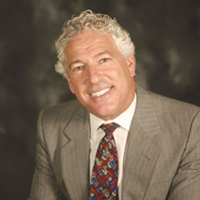